skip to main | skip to sidebar

Check this out, from next monday we will be updating some video footage from our tour in South America. Enjoy!

More info about this: www.sonataarctica.info

The tour was awesome! Thank you everybody, really a tour to remember, once again..


In Quito we stayed at the Hilton hotel and it was really fancy hotel. We got some time to load our batteries. The fans really seemed to love us. We had a great show even though had some minor technical issues. The air is really thin in Quito because it´s so high from the sea level, almost 3k. We really notised that on stage. But we survived. And take a look at that water melon?! Thanks, I had a blast!

The tour just kicked off and well, and as usual, everything has been going really smoothly. The show in Mexico was a killer as usual. We´ve played there, I think, at least four times so we were excited about it.

After Mexico it was time to visit some new places. We didn´t know much what to expect. The shows in Guatemala, El Salvador and Venezuela turned out to be awesome! Between Guatemala and El Salvador we had a car transportation. So we had some sightseeing as well. And the fans are super! Thanks guys for making us so warmly welcomed.

So tonight we´ll have a show in Equador for the first time. I can´t wait to get on stage. The welcome here was a knock out!

My US tour blog 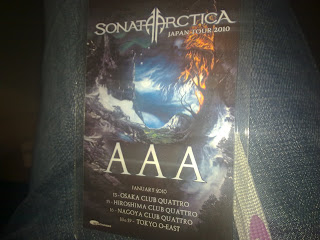 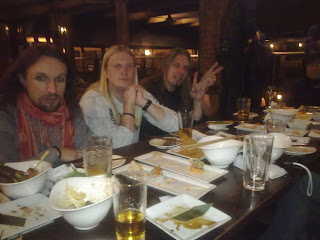 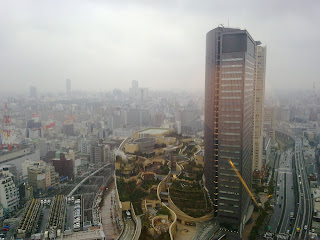 Once again we had a nice time in Japan. The shows were amazing for us like usually. This time I got to taste Sushi as well in a traditional Japanese Restaurant in Tokyo..So, it wasn´t just Mc Donald´s or Hard Rock Café all the time..I did an interview for Young Guitar Magazine as well, so check it out, if you have the opportunity. We got also huge amount of gifts from the fa 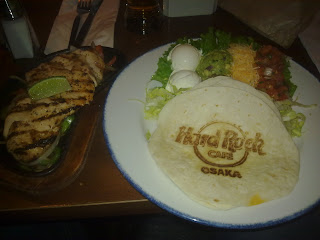 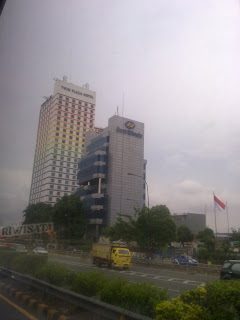 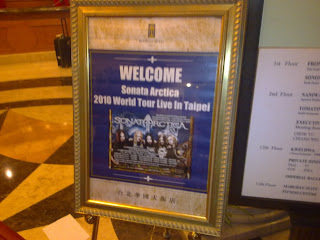 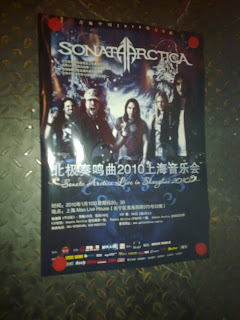 The Jakarta show in Indonesia was unfortunately cancelled. Some of us went to the mall shopping and some of us just chilled at the hotel. There was a really nice restaurant and bar in the hotel and that suited us perfectly.

The Taipei show in Taiwan was sweet. The venue was really huge, awesome building. We had a meet and greet with the fans there and met some Finnish people who work there in Taiwan.

Next day we had a flight to Shanghai, China and had a show at the same day so it was really a long day for us, 22 hours or so...There seemed to be a problem with the drums, for example there was no ride symbal at all. But after half an hour someone had find that symbal and we were finally ready to go. We were a bit late but still. We met some fans after the show and everything worked pretty smoothly after all. 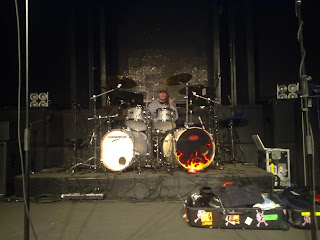 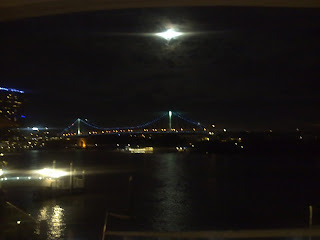 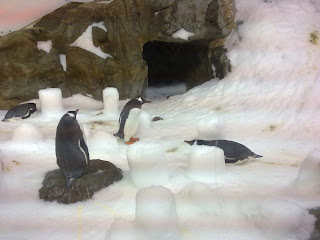 Brisbane seemed to be a very cool city as well. We arrived there the day before the show so we had time to walk around. We had nice steak dinner at a very cool restaurant near the river. I also bought a black leather "bush hat" and have wore it since. 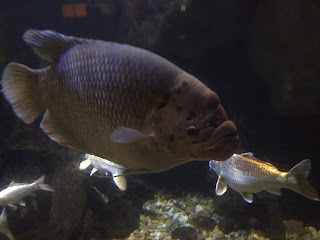 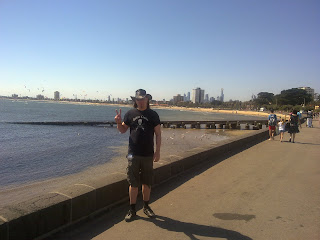 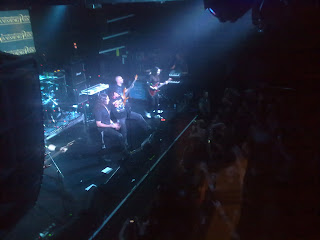 In Melbourne we went to the aquarium and saw penguins and tons of different fishes. Tony went on stage with Vanishing Point to sing one song with them. We had some fun time. We enjoyed Australia really much and we all are wishing to be able to go back there again.
Posted by Elias at 2:02 PM 1 comment: